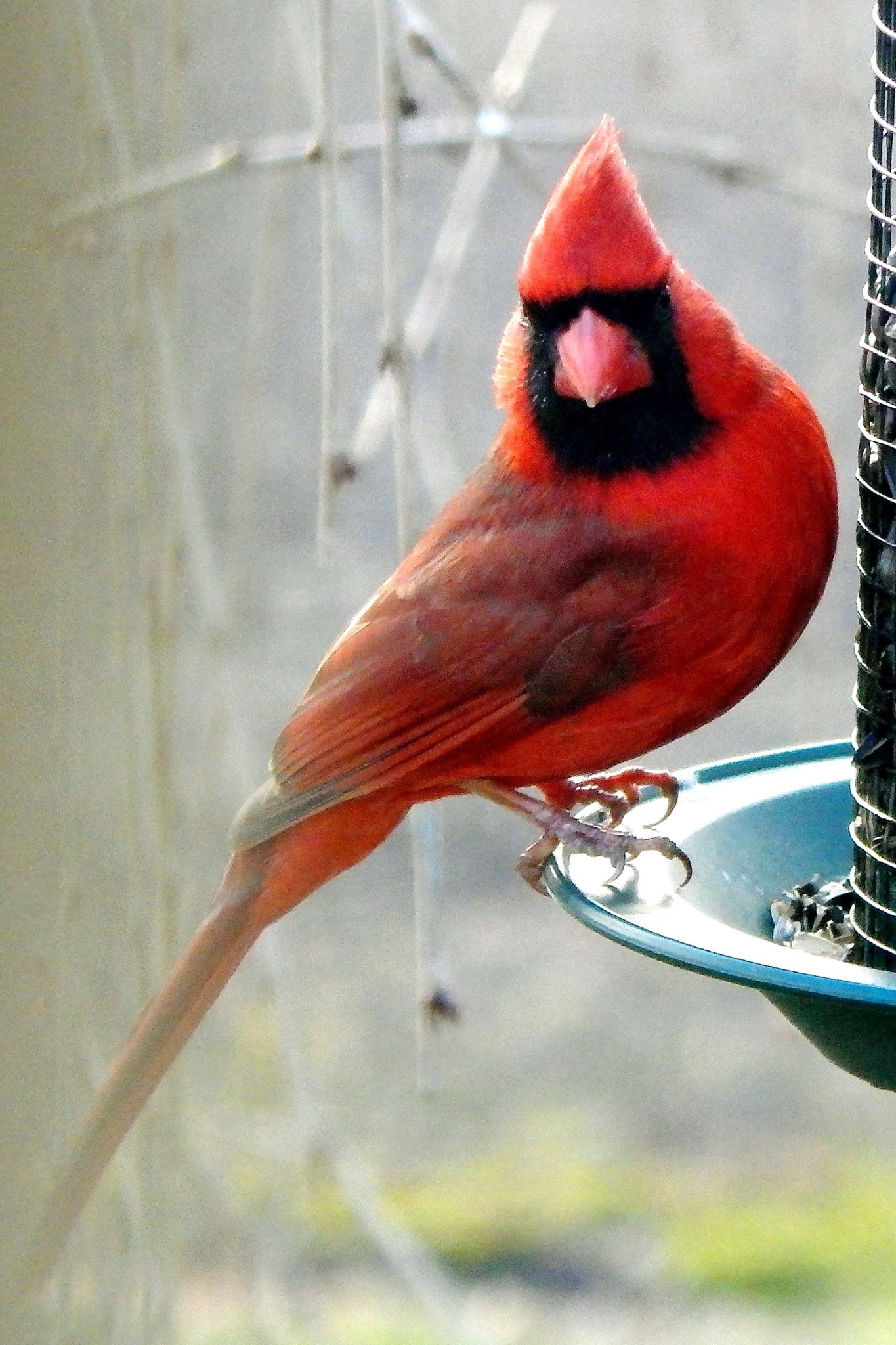 The Northern Cardinal belongs to the robust Cardinal family which lives primarily in the mid-west and eastern regions of the USA and also stretches along the Gulf coast of Mexico. They tend to mate for life and stay together year-round. During courtship it’s not uncommon for the male to feed the female beak-to-beak which can continue beyond courtship. The female often makes the home while the male collects the supplies.

Next up, the Eastern Bluebird! Continue on to the next page…