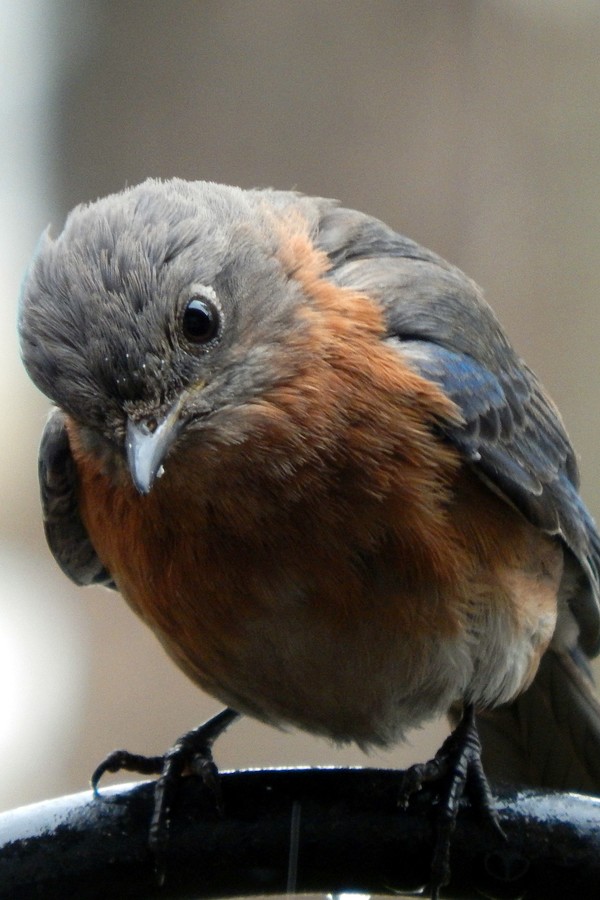 from: Maureen Mitchell: “Female Eastern Bluebird waiting her turn to get to those meal worms.” 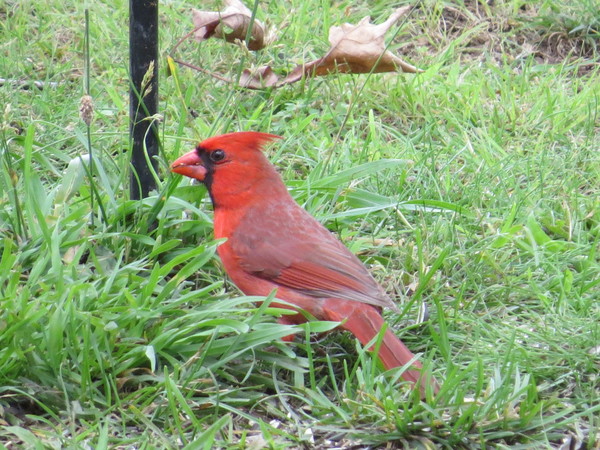 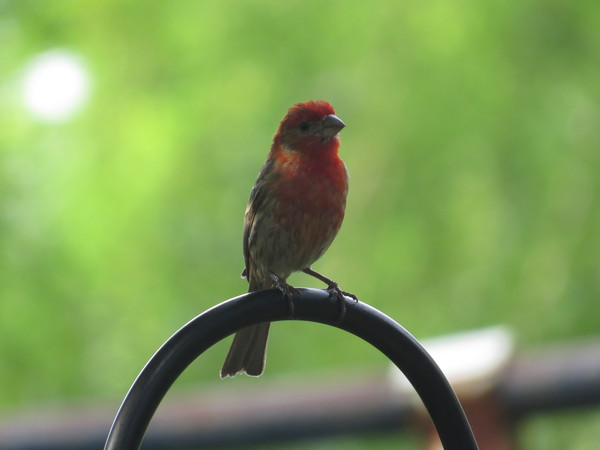 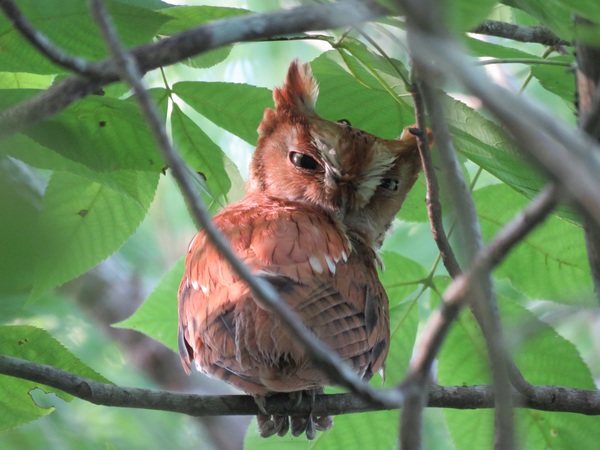 from: Vicki Maples: “This owl is living in the edge of the woods near my house. I believe there is a nest in a tree nearby. I only go about once a week to try to sneak a picture. Look at those claws! “