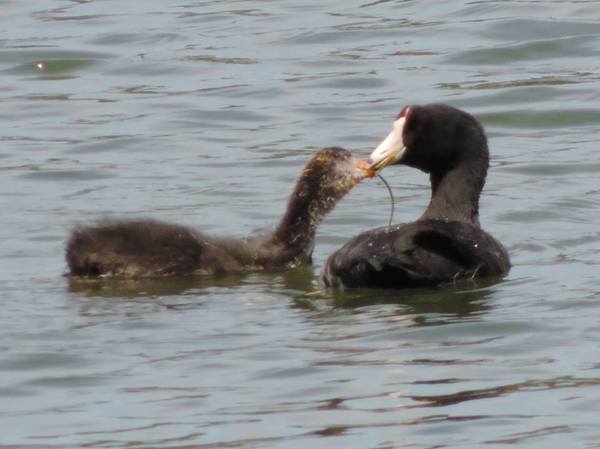 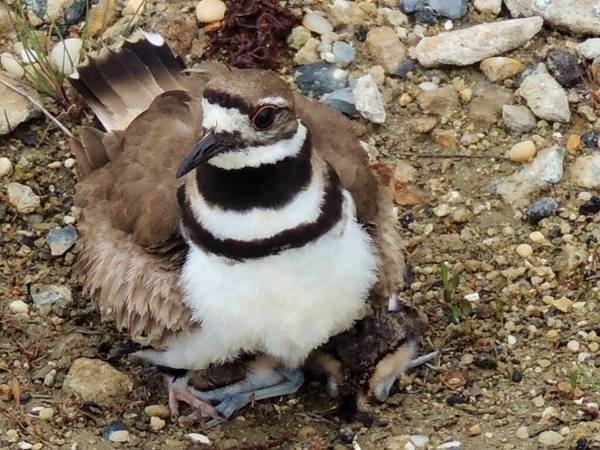 from: Marian Lentini McSherry: “Papa Killdeer sitting on the newly hatched chicks..you can see their butts sticking out from under his body!” 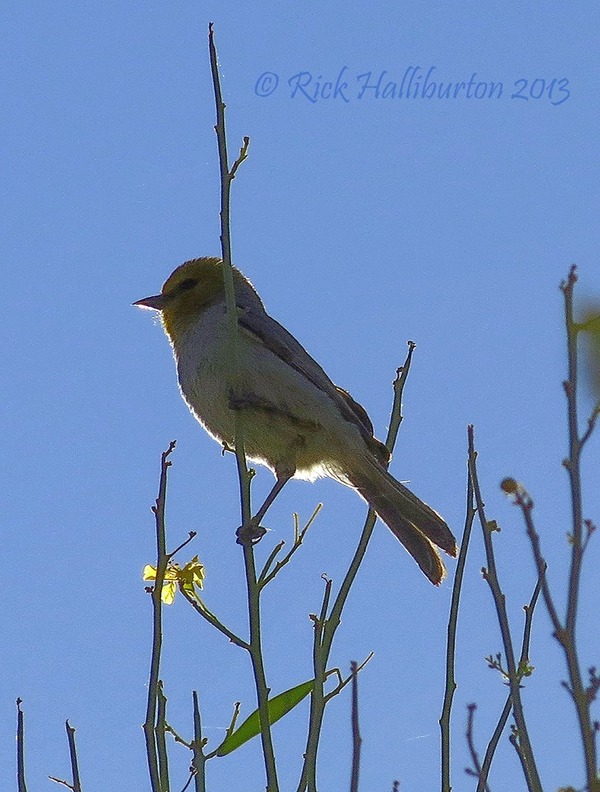 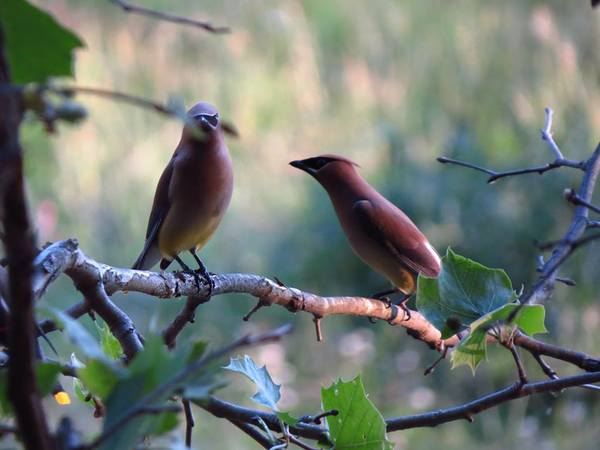